I ran south from the 100th South parking lot for 1.5 miles and then returned. I didn't have my GPS with me and didn't record the time when I left and then returned to the parking lot. I've been trying to get more sleep at night, and my wakeup heart rate on Monday was down to 54. But, I only had 3.5 hours of sleep last night plus some naps during the day today. I didn't record my wakeup heart rate this morning, because of the lack of sleep, but I felt relatively fine during my run. I've been using run/walk times of 60 seconds/35 seconds, but I read that Galloway recommends having the two times the same, so in the middle of the run, I changed the timer to give 60seconds/60 seconds. I'm not concerned with overall speed, and the extra 25 seconds of walking helps me recover for the next 60 seconds of running.

My basic problem with lack of sleep is that I really enjoy doing things at night. I've always  been a "night owl" in this regard. In the summers during high school, I was a bellhop at a resort hotel, and I worked 18 hours out of 24 (two 9-hour shifts) and then had the next 24 hours off while the other guy worked his two shifts. During my 24 hours off, I stayed up late at night making ham radio contacts all over North America and the Pacific islands. I would sleep in late until 10 or 11, and then I would get ready for my two shifts. But, as I've gotten older, I'm finding it harder to sleep in late but still easy to stay up late. I'm having to go to bed earlier to get my seven hours of sleep before I wake up. Mornings are for sleeping and nights are for doing things...too bad society doesn't realize that :) 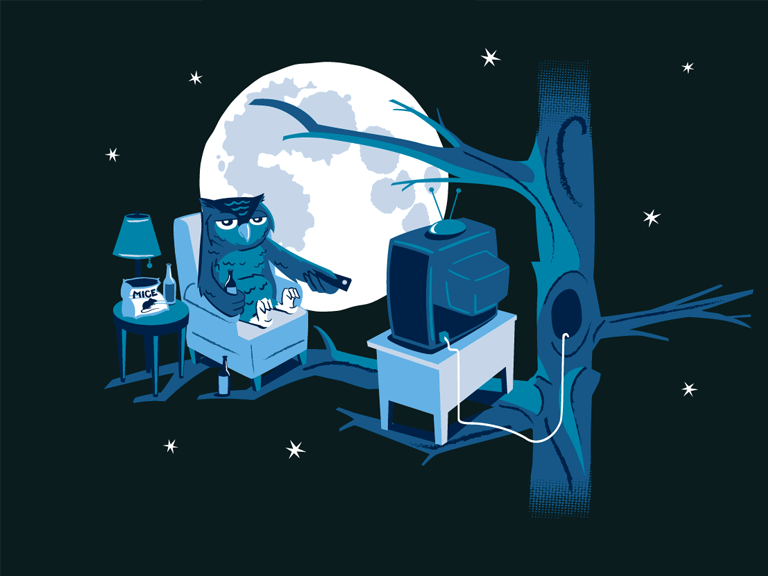 I just learned that this blog has been added to the Excite list of the top 20 healthcare sites.  It's an honor to be on that list.

Well, I didn't get my run in today. My wakeup heart rate was down to 59 and I was planning on running, but a last-minute change in my family schedule prevented me from going out. Actually, I could have gone running as it was getting dark, but I was too tired to go that late in the evening. Darkness comes about 9 pm Mountain Daylight Time. When I was younger (mid 40s), I had no problems running late in the evening, but I can't do that anymore. One of the problems with getting old :)
Posted by Allen Leigh No comments:

My wakeup heart rate was 61 this morning. A couple of days ago it was 65. I probably could have run a mile this morning, but I'm taking a rest day to give my body additional time to adjust to the extra sleep I've gotten the past several days. Tomorrow is a normal rest day, so my next run will (hopefully) be on Saturday.
Posted by Allen Leigh No comments:

Ran 1 mile and was glad I got that far

My wakeup heart rate was 63, and that is high enough that I should have stayed home. But I went running with a hope of doing 2.5 miles. However, at 1/2 mile, I turned around and went home. My legs felt like they were made of lead, and I had no energy for walking much less for running. I took a nap and felt better. I've been seriously sleep-deprived for the past couple of weeks, and it finally got to me. I did have the last two nights of good sleep, but my body still sent me a loud message that I need to change my behavior. 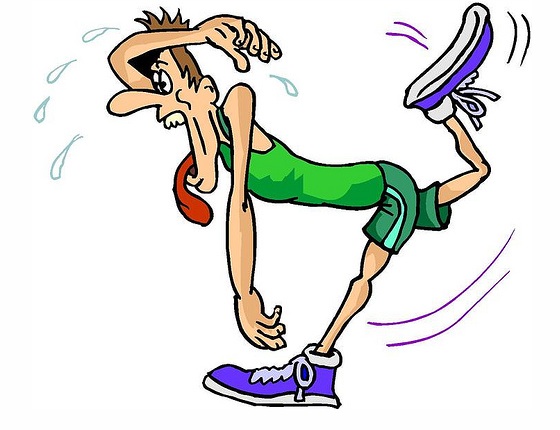 An interesting web site is Riffle Books. People who enjoy reading can create lists of books they've read, are currently reading, would like to read, and recommend for reading. The site is a great place to learn about books that would make a nice companion for an evening of reading before the fire, so to speak.

I've joined the site (free) and have listed my books. Becky, one of the bloggers at Riffle, has featured one of my book-lists in her blog, and she conducted an email interview with me. Click here to read the interview.

Here is my list that is featured in Becky's blog.

My wakeup heart rate was 58, and I felt stronger when I went running. I ran about 1/4 mile with a run/walk of 60/25 seconds. Then I changed to 60/30 and then to 60/35 and finished my run with that ratio. I did take a couple of short rest-breaks. One guy asked me, as he ran past, if I were OK. I said, "Yes, just taking a rest break". The temperature was 84 (F) when I left home and 81 when I returned. I think Spring is gone and summer is here.... This warm weather is not good. It may melt the snow in the mountains and cause flooding in the valleys and then a drought in the summer. 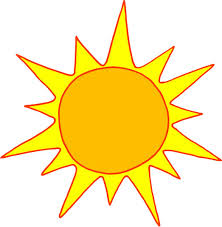 I ran in the late afternoon as the sun was going down. Due to the late hour, there was a lot of shade on the trail, and that felt good. There was a slight south breeze blowing, which helped cool me and didn't offer much opposition to my running. A lot of people were on the trail while I was there, including a couple of kids on skateboards. 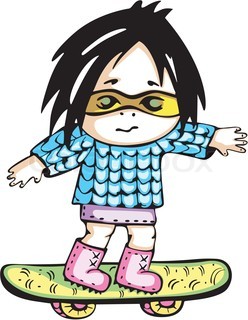 My wife and I went to the Jordan River Parkway in the late afternoon. She walked 2 miles, and I ran/walked the same distance. The temperature when we returned home was in the low 70s (F).

There were a lot of cyclists out today. Not many walkers or runners, though. Had we gone out earlier, we might have seen more walkers and runners.
Posted by Allen Leigh 1 comment:

Busy but not much running

Yesterday was yard work and today was grandchildren day, so I haven't done much running. Between yesterday and today I did about 1 mile of walking. Most of it was on the Jordan River Parkway. We took two grandkids to the South Jordan East Pavilion so they could play at the playground there, and we walked about 1/2 mile round trip to a fishing pond south of the pavilion. Yesterday's yard work was rototilling and lawn mowing. Not a lot of distance but more energy used that just sitting around. My 10 year old grandson and I got in two games of chess today. He still makes a lot of dumb moves, but he has improved a lot in that past couple of years.

I won't be running tomorrow so I'll be able to run on Saturday.
Posted by Allen Leigh No comments:

My wife and I went to the Jordan River Parkway, and we went north 1 mile to the Sandy golf course and back. My wakeup heart rate was 59, and I felt pretty good. It is a beautiful day today. Lots of sun, temperature in the 70s (F) and not much wind. A guy passed us on his bike. A big dog was pulling him, and he said he does little peddling. He didn't get much exercise, but the dog had a good workout.
Posted by Allen Leigh No comments:

I went running in the late afternoon. I knew before I left that my body and legs were tired from doing yard work, including rototilling, and I decided before I left to only go a short distance. I took a nap before I did the rototilling, and I felt fine for 0.75 miles. I turned around at that point and went back to my car. I felt tired on the way back and took a short 1 minute rest stop with about 0.4 miles left. The temperature was comfortable, the path was dry, and it has been a nice day to be outside. Tomorrow is my Sabbath day, and I never run on Sunday. So, we'll see how it goes on Monday.
Posted by Allen Leigh No comments: