My wife and I went to the rec center again, due to a continuation of our polluted air, and I ran half a mile and then rode the Expresso bike for 1 mile. My cold is going from the "thin" mucus stage to the "thick" mucus state, indicating my body is getting control of myself. After a couple of days of "thick" mucus, the cold will probably go away.
at 1/30/2014 No comments:

I came down with a cold during the night, so I reduced my running and walking at the rec center. This is the first cold I've had in 2 or 3 years. I had been running for a few years when I realized one day that I didn't get colds anymore. Before I started running, I would get several colds during the year. There are two conditions that cause me to get colds -- over training and insufficient sleep. I haven't been over training, but I have been getting insufficient sleep for several months. In fact, I've been wondering why I didn't have a cold, since I was only getting 5-6 hours of sleep per night. Apparently my immune system was strong enough that the insufficient sleep didn't lower my immunity enough for me to get a cold. Well, my staying up late finally caught up with me. I've been trying to get to bed earlier, and this cold will help me have more motivation toward that end. Last night, for example, I did get to bed earlier last night, but I woke up earlier this morning and didn't go back to sleep. I did, however, take a one-hour nap in the afternoon. But, even with the nap, I only had 6 1/2 hours of sleep.

The running literature usually says that it is OK to run through colds. However, due to my age, I go by my body's energy-level, and I had a low level this afternoon, hence the reduction in my running. In fact, my energy-level is my primary metric for determining how hard to push during my training.

Our air is still bad. We're expecting a major storm in a couple of days, and that may help clear out our air. However, the Jordan River Parkway path will probably be slick with ice, and I'll likely keep going to the rec center for a few days until we have warmer weather. 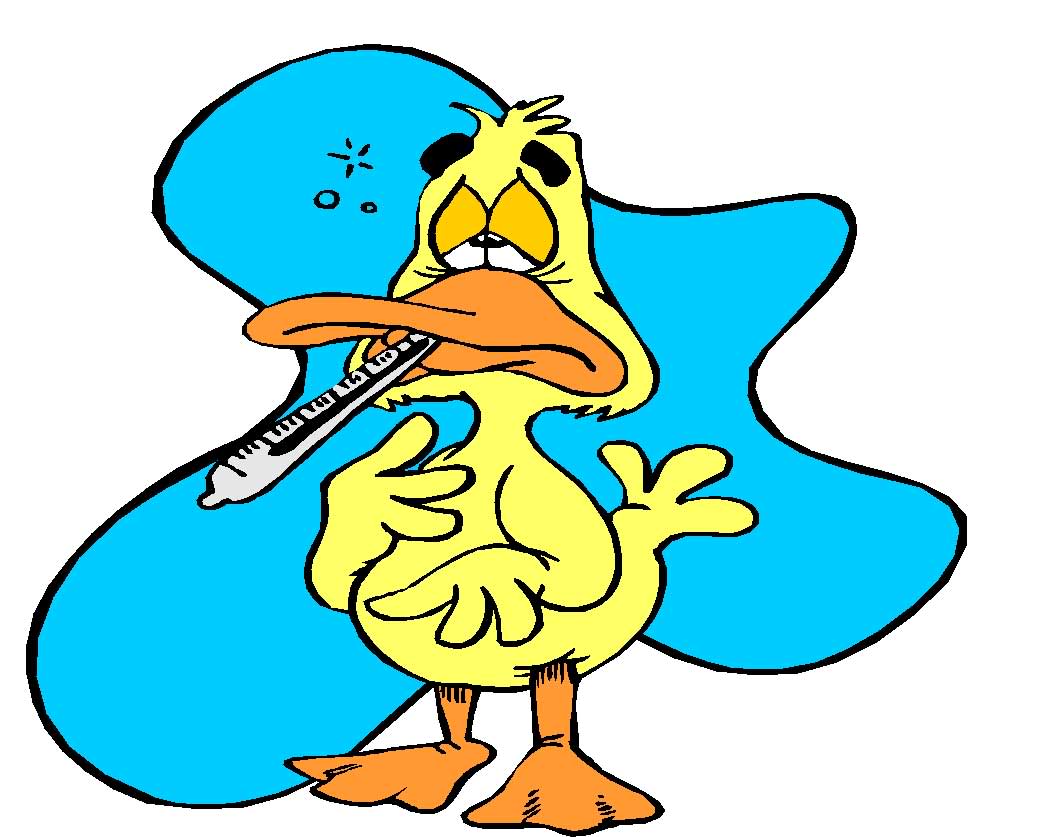 Ran/walked about 1.5 miles plus rode Expresso bike for 2 miles

Our air was better today but still bad, so my wife and I returned to the rec gym. I rode 2 miles on the Expresso bike to warm up, and then I ran/walked for 30 minutes, about 1.5 miles. During my previous workout 2 days ago, I realized I was running too fast/long for my body condition, and I changed my run/walk times to 45 seconds running and 60 seconds walking. I used those times today. After I finished my workout, I changed my running time to 50 seconds and kept my walking time at 60 seconds. I'll try those times on Monday.

I prefer to do workouts on the Jordan River Parkway, because it is easier to do longer distances. I'm running out/back, and if I go 1.5 miles out, for example, I have to do 1.5 miles back to reach my car; I may be tired, but I still have to do the 1.5 miles back. In the rec gym, I'm doing short loops of about 0.1 miles on the indoor track, and it is easy to stop my workout if I get tired. To complete my workout in the rec gym, I must stick with my plan to run or walk xxx minutes, even though I may be getting tired. Of course, if I get really, really tired, I'll abort the workout. In the gym, this means I stop moving and go home. In the outdoors, this means I stop running and walk to my car.
at 1/25/2014 No comments:

Ran/walked for not quite 60 minutes

I spent about 55 minutes using the track at the South Jordan Recreation Center. That translates to about 2.8 or so miles. Our inversion is still with us, and the air is pretty bad. Usually I can see Mt.
Timpanogos from the rec enter, but this morning I couldn't see the mountain at all. We had fog last night, and the fog mixed with air polution obscured my view of Mt Timp this morning. The daytime temperatures today and the next several days will be in the low 40s (F) but the night temperatures will be in the low 20s or high teens. The snow pack in the mountains isn't nearly as deep as it should be, and I think we'll have a drought this summer.
at 1/23/2014 No comments:

This post has nothing to do with running or walking, but it may make your use of the Internet safer. Use the following link to read an article about getting hacked. Discuss the information with your family and friends.

Ran/walked for 40 minutes in the Rec center

Our inversion is still giving us bad air, so my wife and I went back to the rec center this morning. She walked for about 1.5 miles and I ran/walked for 40 minutes, about 2 miles. I then rode the Expresso bike for 2 miles at a relatively easy pace. More people are using the bike compared to a year ago, and I frequently don't ride the bike because it is busy with other people. Our daytime temperature today is in the low 40s (F), but the temperature last night was in the teens, hence a continuation of the inversion.
at 1/20/2014 No comments:

Our air inversion is still with us, and the air is bad. My wife and I thus went to the rec center this evening. I rode the Expresso bike for about half an hour, and she walked about 1.2 miles. Tonight was the first time in 11 months that I've gotten on the bike. In my previous visits to the rec center, the Expresso bike has been occupied. I'm a little bit slower than I was in February 2013; of course, I'm 11 months older now.
at 1/18/2014 1 comment:

We've had relatively good air for almost a week, but tomorrow the forecast is for a bad day. I thus went running today and did 2 miles. My wife didn't go with me, because she was gone on another schedule. The temperature was in the low 40s (F), and I wore my running shorts. Most of the path was clear of ice and dry, but there were quite a few wet spots from snow along the edge melting and running on the path. There were also a few places that still had some ice mixed with water. I saw a couple of walkers, but I didn't see any other runners. Many of the runners go out during their noon hour from work, and I ran in the mid-afternoon and thus missed them.

Judy and I ran about 1 mile

We went to the rec center early this morning and ran about a mile. She had an appointment, and we needed to get home quite soon. We have good air and the forecast is for it to remain for a few days. This means that we should be able to go to the Jordan River Parkway to run.
at 1/13/2014 No comments:

My wife an I went to the rec center this morning. She did one mile and I did about 1.5 miles in 30 minutes. We've had snow flurries the past few days, and that helped clear our smoggy air from an inversion. We went to the rec center instead of the Jordan River Parkway because the temperature was still below freezing, and the ground was covered with ice.
at 1/10/2014 No comments:

The inversion is gone for a few days and the air is good, so my wife and I went running and walking along the Jordan River. We haven't been out in over a week, so we did reduced distance today. It was a beautiful day with temps about 35 (F). I'm glad I no longer live in Massachusetts. Those people, and those in the midwest, are really getting hit hard with storms and cold weather.
at 1/07/2014 No comments: